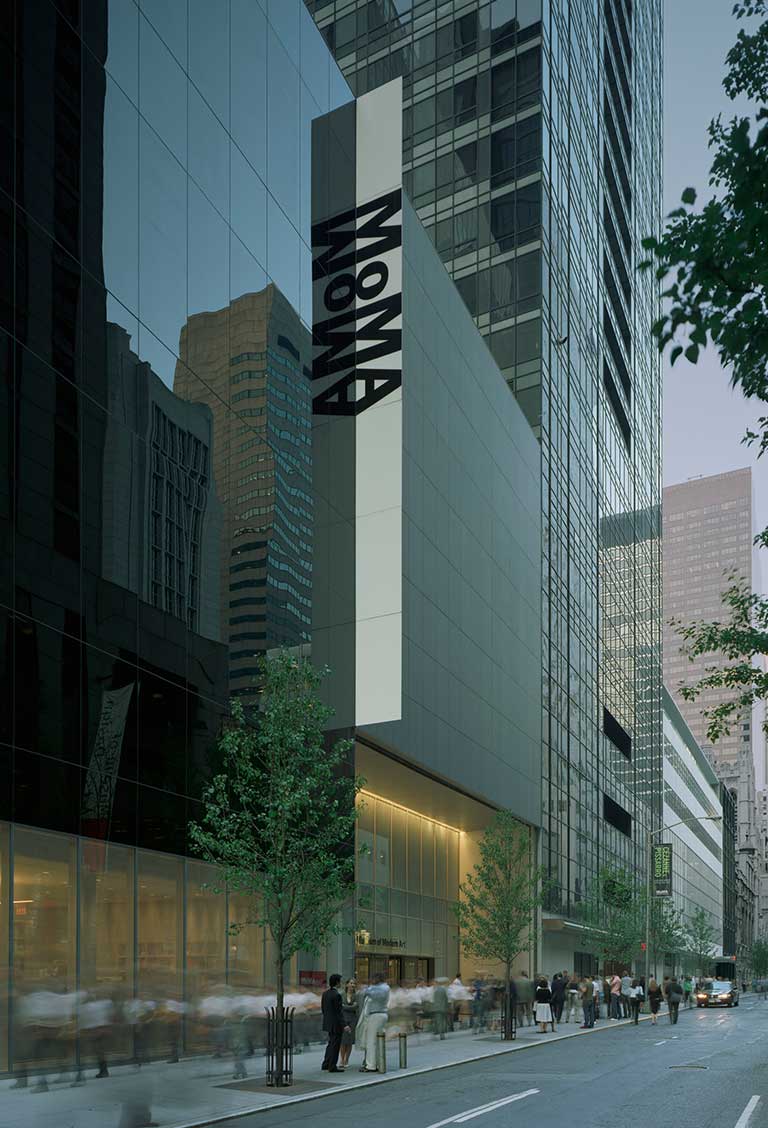 This exhibition presents understudied details about the architecture in the country that no longer exists.

“Historically speaking, a thorough investigation of the architectural production of socialist Yugoslavia will lead to a better understanding of an important but understudied chapter of architectural history in the bifurcated world order of the Cold War,” said Martino Stierli.

“From a contemporary point of view, this body of work serves as a reminder that architecture can only thrive when there is a broad societal understanding of architecture’s power to transform and elevate society and the quality of life it offers citizens.”

It is the first time that MoMA brings in the USA 400 works (drawings, models, photographs and films) dedicated to the Yugoslav architecture. It is organized into four main sections, Modernization, Global Networks, Everyday Life, and Identities. The exhibition explores themes of large-scale urbanization, technological experimentation and its application in everyday life consumerism, monuments and memorialization, and the global reach of Yugoslav architecture.

Some of the projects

Within the above topics, the following projects are represented: The development of the federal capital, New Belgrade (begun in 1948), at that time one of the most ambitious building projects in postwar Europe, comparable to Brasília and Chandigarh, the new capitals of Brazil and the Indian state of Punjab.

Than the Belgrade fairgrounds, inaugurated in 1957, featured the world’s largest concrete dome (unsurpassed until the Houston Astrodome was built in 1965) as one of the cutting-edge structural designs that were on par with innovative projects around the world.

Designs for everyday life are presented in addition to large-scale urban schemes, tourist facilities, Social standard buildings (education, health care, and cultural programming). Most prominent is Rex folding Chair by Niko Kralj for Stol Kamnik which became widely known for their innovation, flexibility, and affordability. The ‘Rex Lounge’ has been included in the Collection of Designmuseum Danmark in Copenhagen, Museum für Gestaltung in Zürich, Museum for Industrial Design in Prague, and now the MoMA in New York City.

In addition to architectural works in the country, the achievements abroad are presented, especially in Africa and the Middle East ( dams, roads, power plants, and cultural centres). One of them worth mentioning is Lagos Trade Fair designed by Zoran Bojović for Energoprojekt.

You can have a look at Upcoming exhibitions and events on the MoMA site.

blog comments powered by DISQUS back to top